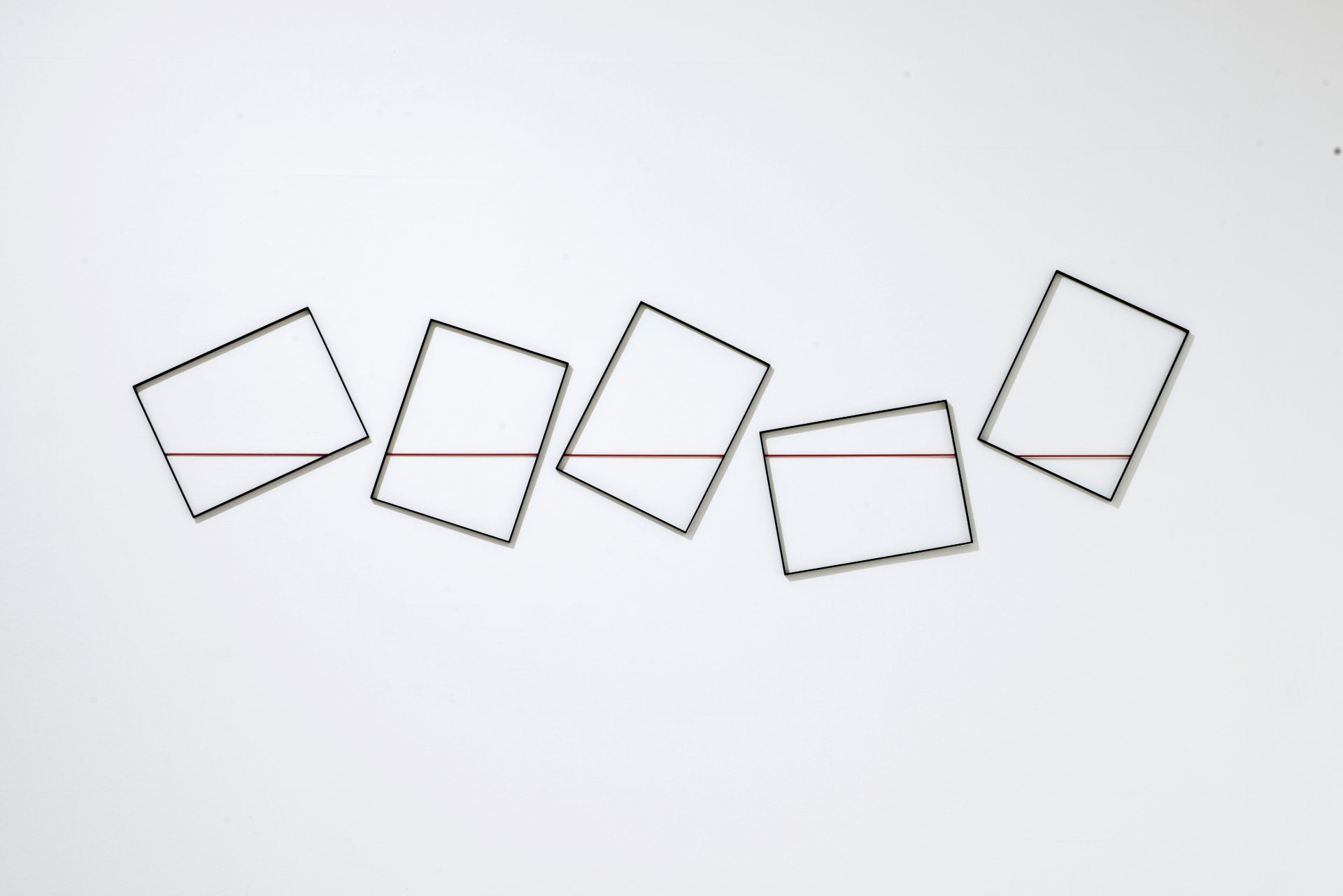 Gratuita
From 22 June to 16 September 2022, Palazzo Reale in Milan will host the anthological exhibition titled Grazia Varisco - Contemporary Pathways 1957-2022, dedicated to this remarkable Milanese artist, a protagonist on the Italian contemporary art scene. The exhibition is promoted and produced by Comune di Milano | Cultura, Palazzo Reale and Archivio Varisco.

It will comprise over one hundred and fifty works, illustrating the research and experimentation conducted in a life dedicated to art, making this the most important exhibition on her oeuvre to date.

The project, curated by Marco Meneguzzo, documents and presents over sixty years’ work by the artist, an exceptional player in the field of visual arts, internationally recognised as an important personality in our modern world. It offers insights into the rich and complex universe of themes and formal experimentation that hallmarked her artistic career.

The exhibition brings together a valuable selection of works which, in the spacious and prestigious halls of Palazzo Reale, exemplify the complexity and variety of the areas of research on which Grazia Varisco worked.

The exhibition sequence presents the themes of the artist’s work subdivided according to the type of experience.

The Materici (Material works, 1957-1959) are her earliest works dating to the 1950s, made during her studies at the Brera Academy of Fine Arts, as a reaction against figurative art. The Tavole Magnetiche (Magnetic Plates, 1959-1962), the earliest works linked to the formation of T Group – in which Grazia Varisco played an important role, along with Anceschi, Boriani, Colombo and De Vecchi – highlight the artist’s particular interest in the depiction of space-time and her great involvement in the dynamics of play, the elements of chance and programme executed using unconventional forms of expression.

These works are followed by her artistic experiences from the mid-1960s, when Grazia Varisco was exploring the interpretation of moving images and the perception of space and time as phenomena in a state of continuous flux.

With the Schemi luminosi variabili (Variable Luminous Schemes, 1962-1969) presented at the Venice Biennale on three different occasions, including the 2022 edition, Varisco experiments with materials totally outside the conventions of artistic production, such as blue methacrylate, electric motors and neon light, to create constantly changing images. In the works Reticoli frangibili (Breakable nets), Mercuriali (Mercurials), Variabili + Quadrionda (Variables + Four-wave) created between 1965 and 1971, the artist uses industrial glass and its properties of refraction and deformation as an element of image deconstruction that changes with every movement of the observer.

In the exhibition’s largest hall there is a re-edition of the historic solo show held at the Schwarz Gallery in Milan in 1969, which constituted an important moment of synthesis for the kinetic art period while opening up to the environmental and participatory experiences of the 1970s, such as the “Campo Urbano” (Urban Field) event in Como.

In fact, the spacious halls of Palazzo Reale host the complete reconstruction of the environment Dilatazione spaziotemporale di un percorso (Space-time dilation of a path), a completely dark space with sloping, curved and irregular walls, within which a point of intense light moves along the surfaces, deforming and changing speed according to the inclination and deformation of the planes.

The artistic developments of the 1970s were hallmarked by reflections on the theme of Chance, and on uncalculated events as a subject of enquiry.

In the series Extrapagine (Extrapages, 1973-1986), Spazio potenziale (Potential Space, 1974-1976), Meridiana (Sundial, 1974) and Gnomoni (Gnomons, 1975-1982) the artist rediscovers a growing interest in the area of anomaly and the unexpected, which is opposed to programming and shows a spontaneous shift towards the experience of three-dimensionality.

The 1980s and 1990s saw the artist’s progressively growing interest in abstraction, purity and the simplification of form, with more far-reaching experiments. From the tilted and poised folds of the Duetti (Duets, 1986-1989) to the sculpture Oh! (1997), the artist’s works occupy space without cluttering it, acting as unexpected elements inviting the visitor to reflect on the perception of space and volume.

The works made in the new millennium reveal Grazia Varisco’s exploration of new forms linked to change and the ambiguity of perception, involving the viewer in a continuous interaction between programme and chance.

Works such as Silenzi (Silences, 2005), created from the reuse of passe-partouts found as ready-mades in the picture framer’s workshop, and Quadri Comunicanti (Communicating Pictures, 2008), in which the artist explores the delicate and unstable balance between space and volume, show a desire to suggest a form of perceptual amusement, where rules and chaos interact in a constant aspiration for research and experimentation, which constitutes the principal leitmotif of Grazia Varisco’s work.

The exhibition Grazia Varisco - Percorsi Contemporanei 1957-2022 is produced with support from Intesa Sanpaolo and Italmobiliare.

A catalogue published by Skira will be compiled for the occasion.