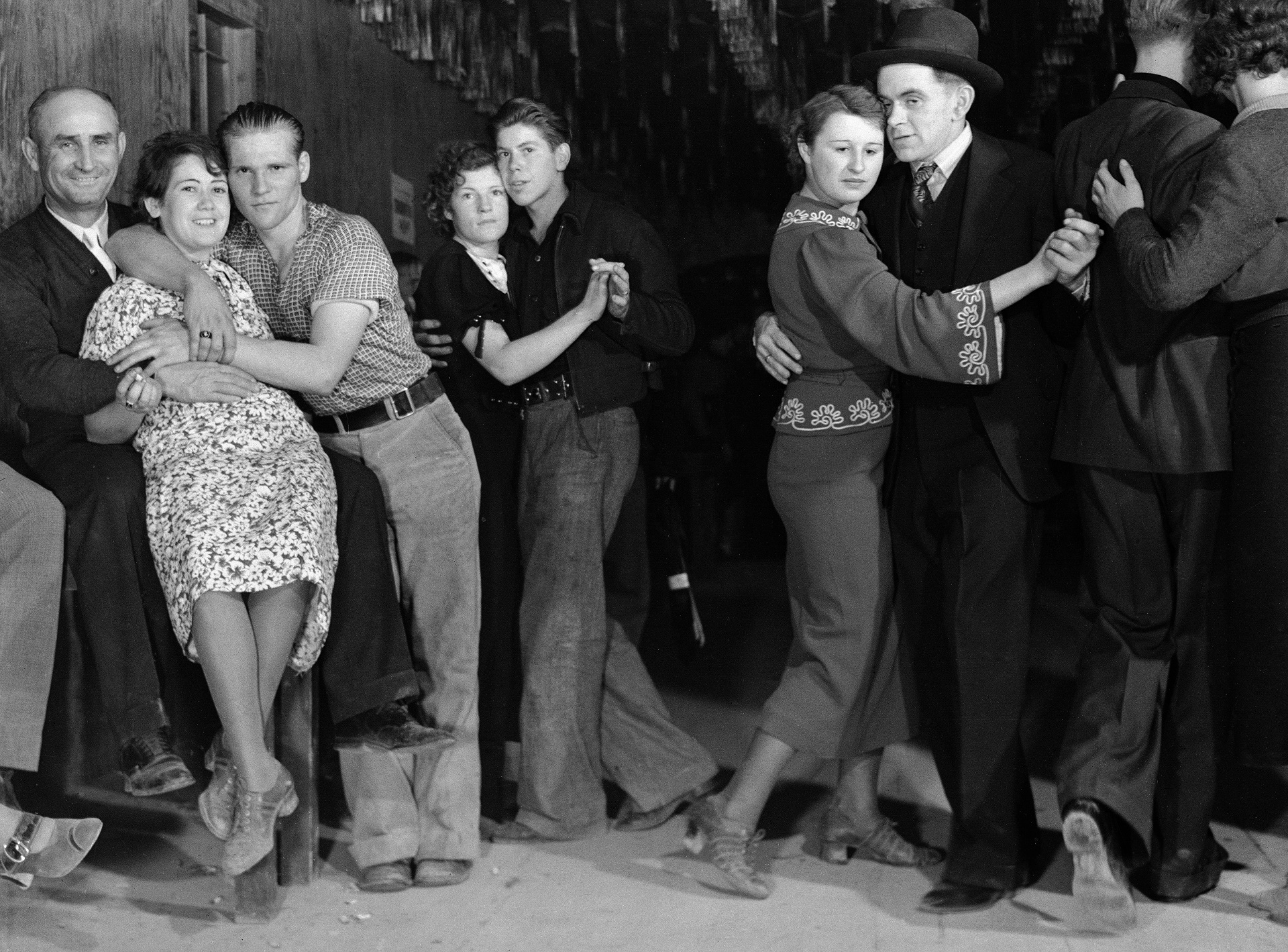 An extraordinary retrospective, to remember an important photographer, a great woman, her vision and her unconventional life

The exhibition features, in an entirely new selection, the most extraordinary photographs taken during her long career by Margaret Bourke-White, one of the most representative and emblematic figures of photojournalism. Next to the photographs, a series of personal documents and images, videos and autobiographical texts, tell the personality of an important photographer, a great woman, her vision and her countercurrent life.

Pioneer of information and image, Margaret Bourke-White explored every aspect of photography: the first images dedicated to the world of industry and corporate projects; the great achievements for major newspapers such as Fortune and Life;  the visual chronicles of the Second World War, the famous portraits of Stalin first and of Gandhi later on (whom she met during the reportage on the birth of new India and portrayed shortly before his death); South Africa’s apartheid; America’s racial issues;  the thrill of the aerial visions of the American continent.

It will be possible to admire over 100 images, from ‘Life archive in New York, and divided into 11 thematic groups - The fascination with steelworks, In the “Dust Bowl” , LIFE, Eyes on Russia , On the Forgotten Front, In the Camps, Gandhi’s India, South Africa, Voices of the White South, Up high and at home, “My mysterious malady” -  that, in a chronological view, trace the thread of the existential path of Margaret Bourke-White and show her visionary and narrative ability, able to compose dense and dazzling photographic “stories”.

The exhibition is part of “I talenti delle donne”, a yearly program promoted by Department of Culture of Municipality of Milan dedicated to the universe of women. “I talenti delle donne” wants to make the general public aware of how, in the past and in the present - often in adverse conditions - women have been and are creators of original artistic expressions as well as of social instances of change. The aim is to enhance the contributions that over time women have made and offered in all areas of collective life, starting with cultural life but also in the scientific and entrepreneurial sphere, to the progress of humanity. The objective is not only to produce a new levels of awareness of the role of women in social life, but also to help concretely and to pursue the principle of fairness and equal opportunities which, from our Constitution, should be transferred into everyday representations and cultures.

in collaboration with Life Picture Collection

with the support of Fondazione Forma per la Fotografia