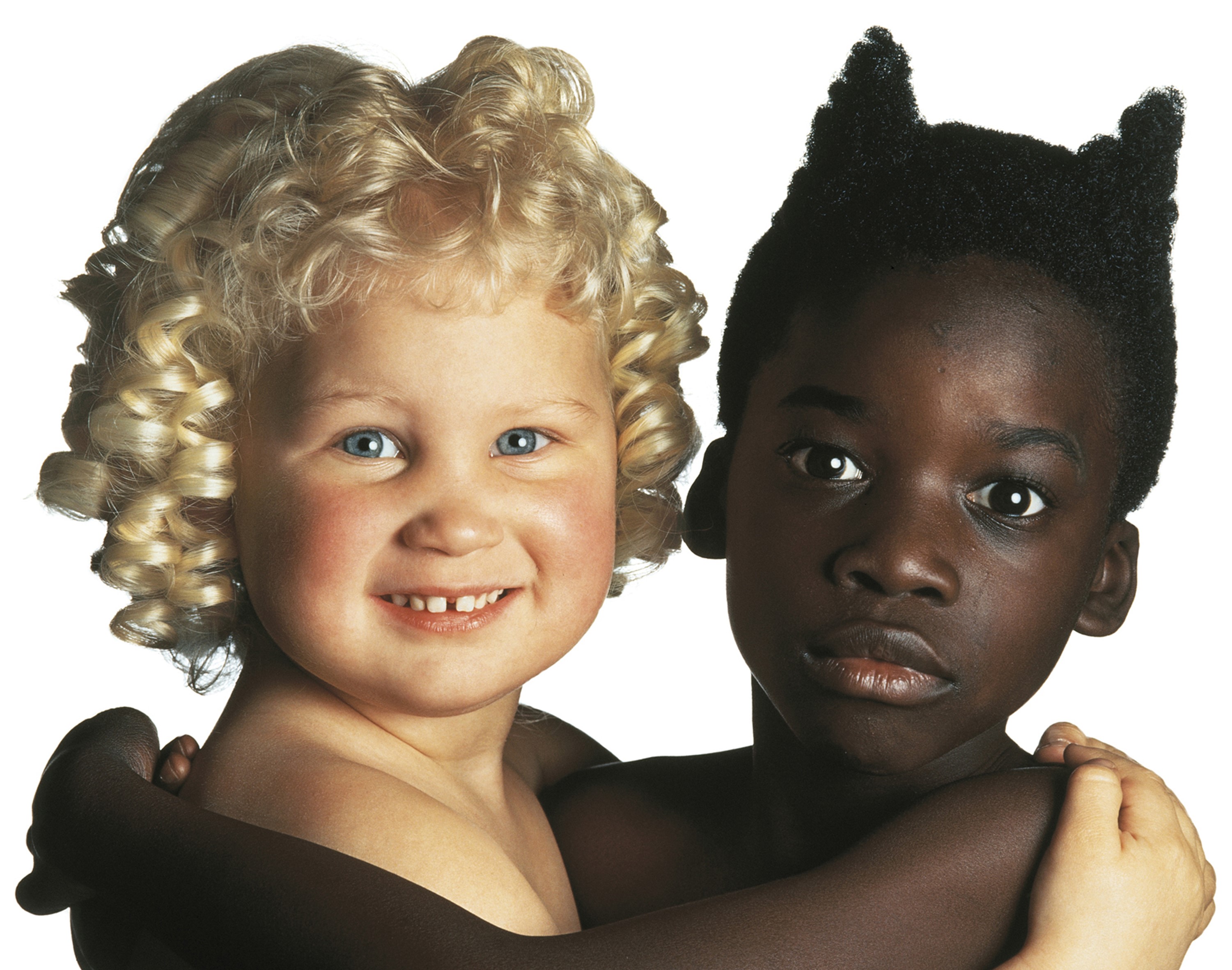 OLIVIERO TOSCANI. Professione fotografo, the biggest exhibition of the great photographer’s work ever organized in Italy celebrating the 80th year of his birth, is opening at Palazzo Reale in Milan this coming 24 June.

Promoted by Comune di Milano-Cultura, produced and organized by Palazzo Reale and Arthemisia, and curated by Nicolas Ballario, the exhibition comprises 800 photographs by Toscani and presents to the public some of his iconic works and lesser-known efforts, recounting the career of a man with an ingenious and provocative gaze who over the years has influenced the habits of several generations and has brought the most disparate issues into the global conversation.

On 28 February 2022 – Oliviero Toscani’s 80th birthday – the City of Milan organized a sui generis exhibition to mark the occasion: not a show in a gallery or museum, but an exhibition spread throughout Milan, his native city. Titled Oliviero Toscani 80, the event celebrated the great photographer for a single day, with hundreds of posters throughout the city; this resulted in Studio Toscani receiving thousands of e-mails asking to be able to view the entire exhibition. However, the temporary event lasted just the 24 hours of his birthday.

Now that a few months have gone by, the Municipality of Milan is offering its most prestigious venue, Palazzo Reale, to host the largest exhibition ever dedicated to his work, in continuity with the 28 February initiative that enjoyed strong support from Comune di Milano-Cultura.

Oliviero Toscani. Professione fotografo collects his works from the early 1960s to the present day: images and advertising campaigns that made him famous and recognized around the world, even without showing any logo; his characteristic has always been that of using the advertising medium without showing the product, thus making his photography applicable to any brand’s communication.

Defined as an “adman” by much of the public and the critical world, his history and vocabulary tell quite a different story: Oliviero Toscani is a photographer, an artist convinced that a message’s effectiveness is manifested in its greatest dissemination. Therefore, he is not an adman who uses photography, but an artist who exploits the advertising channel as a means and never an end.

Newspapers, magazines, and street posters have marked his history, becoming a meaningful part of his language.

The 800 exhibited photos include the famous Jesus Jeans “Chi mi ama mi segue” poster, Bacio tra prete e suora from 1992, i Tre Cuori White/Black/Yellow from 1996, 2007’s No-Anorexia and a great many others, but also fashion images (from Donna Jordan to Claudia Schiffer and Monica Bellucci), and even those from the period of his training at Zurich’s Kunstgewerbeschule.

There are also dozens of portraits of personalities who “changed the world,” like Mick Jagger, Lou Reed, Carmelo Bene, Federico Fellini, and leading figures in culture from the 1970s on. Then there is the Human Race project, with which Oliviero Toscani visited hundreds of city squares around the world to photograph anyone who so wished, resulting in the largest existing photographic archive on humankind’s morphological and social differences, with more than 10.000 portraits.

In the special and unique staging, Palazzo Reale will for the first time display posters on its walls, glued up as if they were on the street: hundreds of photographs offering a complete overview of the work of one of Italy’s most internationally renowned artists.

Staged without sections or chronological order, the show will be a flow of images showing Toscani’s commitment in the world of fashion, reporting, advertising, culture, portraits, and experimentation, along with original copies of Colors Magazine, a publication founded and led by Toscani, as well as a host of videos he directed.

A special section will be devoted to works by Fedele and Marirosa Toscani, respectively Oliviero’s father and sister; the former was Corriere della Sera’s first photojournalist, while the latter was one of the most important design photographers of all time.

Urban Vision is the media partner for the event, which has been recommended by Sky Arte.

The catalogue is published by Skira.

Oliviero Toscani, the son of Corriere della Sera’s first photojournalist, was born in Milan in 1942, and studied photography and graphic design at the University of the Arts in Zurich from 1961 to 1965. Internationally known as the creative force behind the world's most famous newspapers and brands, over the years he has created corporate images and advertising campaigns for Esprit, Chanel, Robe di Kappa, Fiorucci, Prenatal, Jesus, Inter, Snai, Toyota, the Italian Ministries of Labour and Health, Artemide, Woolworth, and others. His most recent projects include: collaboration with the Italian Ministries of the Environment and Health, the Region of Calabria, and Fondazione Umberto Veronesi, and some interest and social commitment dedicated to road safety, anorexia, violence against women, and stray dogs. As a fashion photographer he has worked and still works with such publications as Elle, Vogue, GQ, Harper’s Bazaar, Esquire, Stern, Liberation, and many others, in editions around the world. From 1982 to 2000, he created the image, identity, communication strategy, and online presence of United Colors of Benetton, transforming it into one of the world’s most well-known brands. In 1990, he conceived and directed Colors, the world’s first global newspaper, and in 1993 he conceived and led Fabrica, the research centre for creativity in modern communication. From 1999 to 2000, in New York, he was creative director for Talk Miramax\, a monthly directed by Tina Brown. Toscani was one of the founders of the Mendrisio Academy of Architecture, has taught visual communication in various universities, and has written several books on communication. After nearly five days of innovation in publishing, advertising, film, and television, he has now taken an interest in the creativity of communication applied to the various media, producing, with his studio, publishing projects, books, television programmes, shows, and exhibitions. In 2007 Oliviero Toscani began Human Race, a photography and video project on the various human morphologies and conditions, to represent all the expressions, the physical, somatic, social, and cultural characteristics of humankind, visiting more than 100 Italian municipalities, the State of Israel, Palestine, Japan and for the United Nations, Guatemala. For more than thirty years he has been committed to Nuovo Paesaggio Italiano, a project combating Italy’s decay. Toscani’s work has been shown at the Venice Biennale, in São Paulo, at the Triennale di Milano, and in modern and contemporary art museums all over the world. He has won numerous honours, including four Golden Lion awards, the UNESCO Gran Prix, the Gran Prix d’Affichage twice, and numerous awards from Art Directors Clubs around the world. He has won Saatchi & Saatchi “creative hero” honours. The Academy of Fine Arts in Urbino awarded him the “Il Sogno di Piero” prize, and he received the title of Honorary Academician from the Academy of Fine Arts in Florence. Oliviero Toscani is an honorary member of the Leonardo Committee and the European Academy of Sciences and Arts.