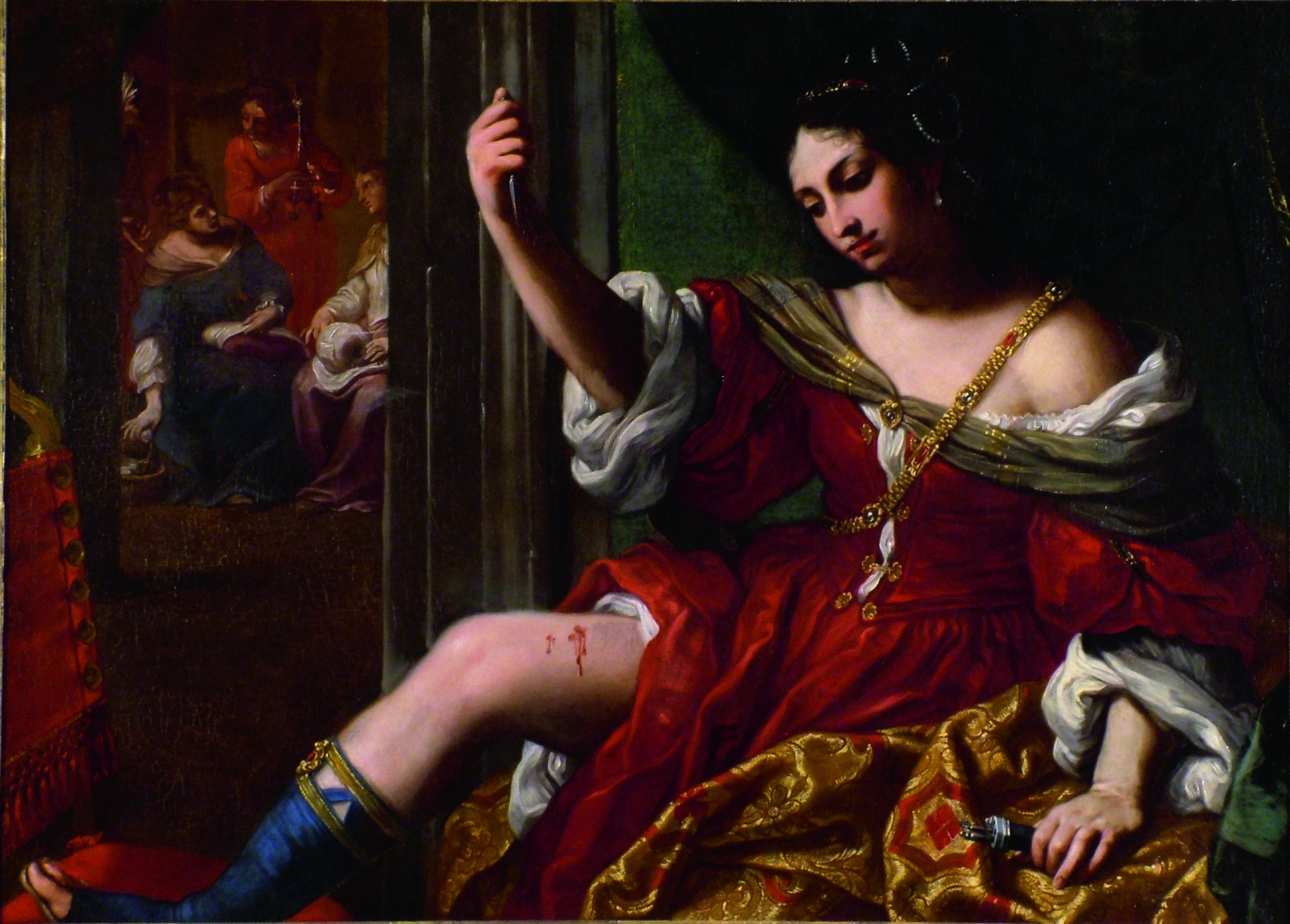 Over 130 works by 34 artists, including Artemisia Gentileschi, Sofonisba Anguissola, Lavinia Fontana, Elisabetta Sirani, Giovanna Garzoni and many others, which tell the incredible stories of talented, “modern” women.

The show ‘Le Signore dell’Arte. Storie di donne tra ’500 e ’600’, rediscovers the art and the extraordinary lives of 34 different women artists through over 130 works. Testimonies of intense, lively all-female creativity, in a unique exhibition that tells the inspiring stories of women who were already “modern”.

They include celebrated artists, others less familiar to the general public, and new discoveries, like the Roman noblewoman Claudia del Bufalo, who is making her debut in this story of female art. There are works on show for the first time.

The exibithion tells  not only the compositional mastery of these painters, but also the social role they palyed in their time, some established in the great international courts, others real entrepreneurs , all capable of confronting their ideals and different styles of life.

The most famous of the heroines showcased at Palazzo Reale is Artemisia Gentileschi: daughter of the painter Orazio, icon of female awareness and rebellion, artist and businesswoman. Artemisia’s art rivalled that of her male counterparts and success enabled the artist to rise above her female social status. Indeed, she exemplified the struggle against the authority and artistic power of her father, against the restrictions imposed on women.

Sofonisba Anguissola, from Cremona who lived for over ten years at the court of Philip II in Madrid, before moving to Sicily where she was visited by Antoon van Dyck in 1624, will be exhibited, among others, the Game and chess (1555), and for the first once the Altarpiece of the Madonna dell'Itria (1578).

And again Lavinia Fontana, from Bologna and daughter of the Mannerist painter Prospero Fontana on display with 14 works including the Self- portrait in the studio (1579), the Consecration to the Vergin (1599) and some mythological paintings of rare sensuality.

And the again the Bolognese painter Elisabetta Sirani, on display with powerful paintings depcting famale courage and rebellion in the face of male violance; Ginevra Cantolfi, with Young woman in oriental dress ( second half of 17th century); Giovanna Garzoni, another very modern woman who lived between Venice, Naples, Paris and Rome, on display with rare and precious parchments.

The exibithion, scheduled from 5 February to 6 June 2021, is part of the '' The talents of woman program'', promoted by the Department of Culture of the Municipality of Milan, which until April 2021 focuses attention on women, their works, their priorities and capabilities.

The exhibition project is realized with the support of the Bracco Foundation, main sponsor of the exhibition, whose commitment has always been aimed at spreading culture, art and science, with particular attention to the famale universe and the protagonists of creative thought.