In the theatre of art 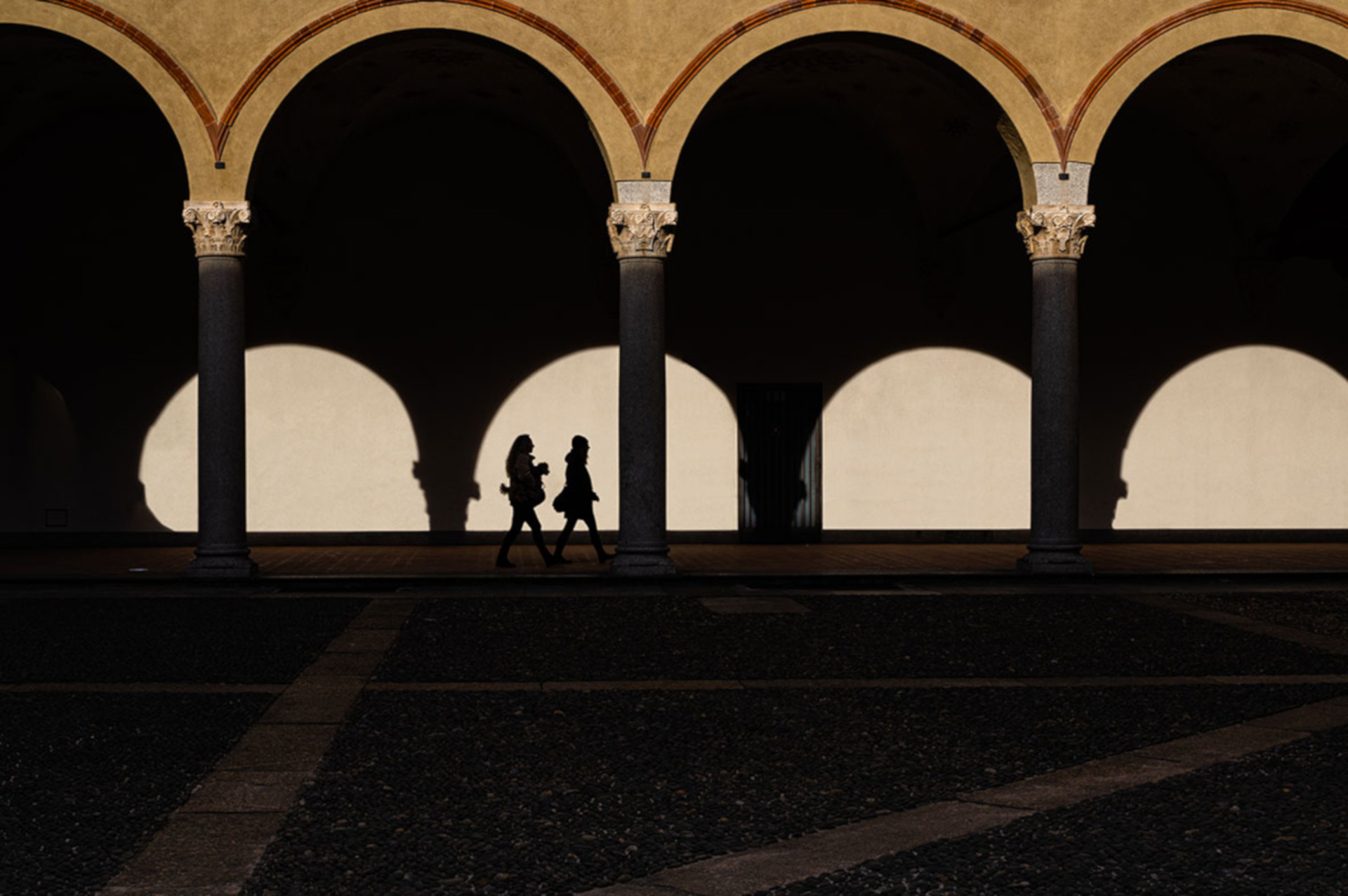 ROBERTO COTRONEO
In the theatre of art

Gratuita
"... The opera, the artistic masterpiece, has become an audience that wants new actors on the stage of its theatre. A paradox, a reversal, in this our new time" (Roberto Cotroneo)

Palazzo Reale reopens from the 28th of May. Please consult the access rules

After the closure due to the health emergency, the exhibition "Roberto Cotroneo. In the theatre of art " finally reopens to the public from May 28 until August 2, in the apartment of the Princes of Palazzo Reale. The exhibition is free with reservations required online; it is curated by Denis Curti and promoted by Comune di Milano|Cultura, Palazzo Reale and organized by Civita Mostre e Musei.

The over 50 photos displayed are the outcome of a long five-year work, from 2015 to 2019, by the writer and essayist Roberto Cotroneo. For some years Cotroneo has joined the business of writer as a photographer, observing and photographing the public in its movements, postures, expressions, in the ability to cross spaces, thresholds and places. From these shots a book was born, "Genius loci", published by Contrasto and then this exhibition, which has been desplayed for the first time at Palazzo Reale.

Cotroneo has an absolutely original approach, reversing the relationship between the work of art and the visitor and adding both in a photographic intention.

As in the theatre of art, the audience is the protagonist of the scene: interacting with the work of art, the visitor essentially "does", creates the museum. The stage for the representation therefore moves from the pedestal of the work to the space inhabited by the public: without the public, the museum loses its sense and meaning. Cotroneo's photographs instead invite the visitor into a sort of theatre where the actors enter the stage of art: the centre of gravity moves, and the audience of the exhibition looks at an audience.

From the 28th of May

Booking required at the link in the "book online" section.

Bookings for educational activities for schools and families are currently not available.