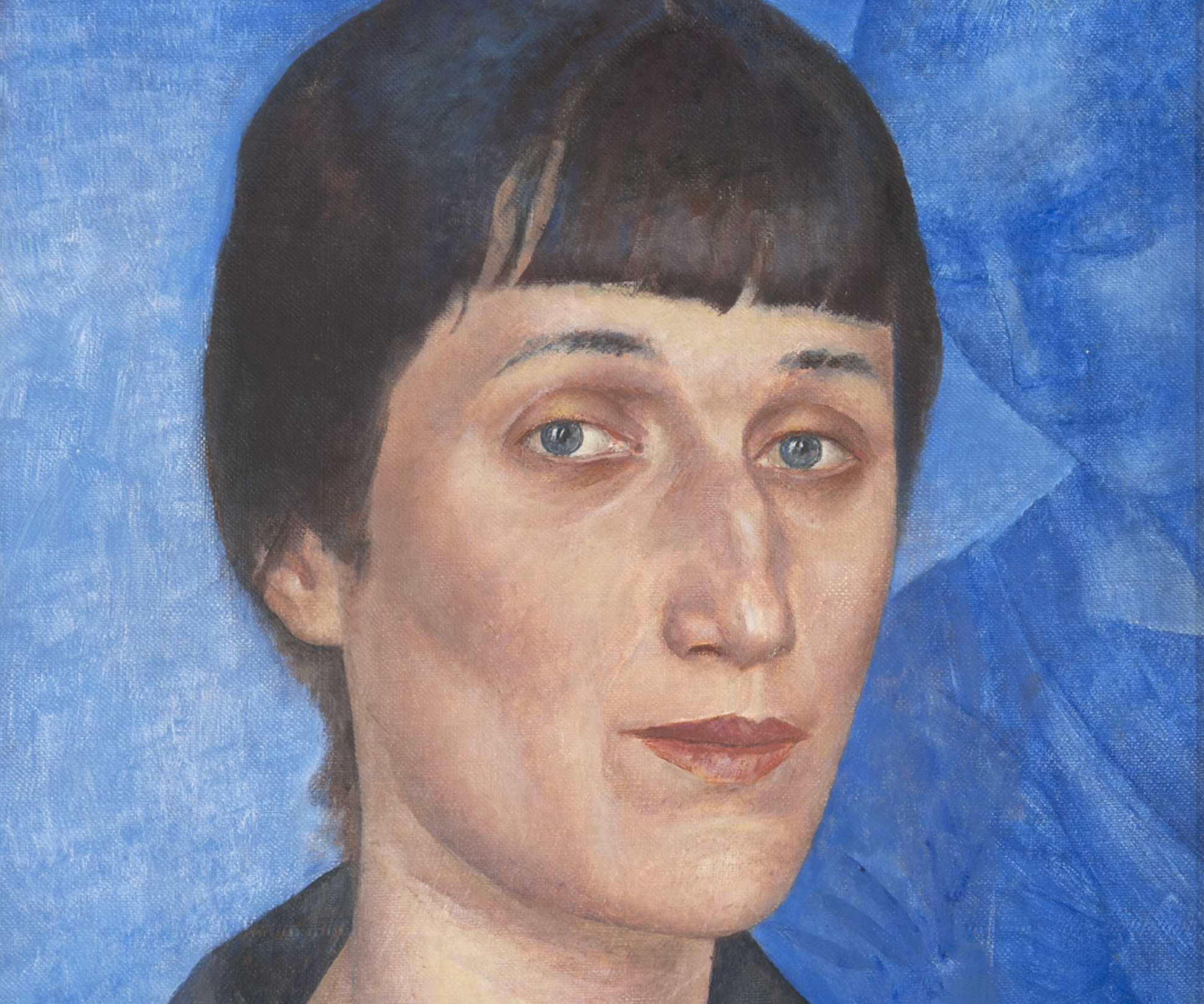 A chapter entirely dedicated to women told by masterpieces of Russian artists: from inspirational muses and icons to protagonists and creators of masterpieces in the history of art that have influenced later generations.

The exhibition is extended until 19th september 2021

This exhibition gives us an idea of Russian art and the fundamental role of women in the country. A rich corpus of works, means of expression and different techniques highlight the role of women in society in promoting their emancipation and acknowledgement of their rights.

Around 90 masterpieces, most of which never previously seen in Italy, in a story that unfolds through 8 different sections and 2 major chapters: on the one hand women and their role in society (saints and Holy Maries, empresses, farm hands and factory workers, intellectuals and mothers) depicted by important master painters: Il’ja Repin, Boris Kustodiev and Filipp Matjavin, Suprematist Kazimir Malevich, the artists of the years from 1910 to 1930, Aleksandr Dejneka and Kuzma Petrov-Vodkin, the artist who painted the portrait of poet Anna Achmatova, to mention just a few. On the other hand, women artists “The Amazons of the Russian avant-garde”: female exponents of an extraordinary cultural, historic and social atmosphere, active in the early 1930s when they created original, innovative masterpieces: Natalia Goncharova, Ljubov Popova, Aleksandra Ekster as well as artists depicting socialist realism such as the sculptor Vera Mukhina with her bronze model of the statue Worker and Kolhoz Woman, commissioned for the USSR’s pavilion at the 1937 Paris Expo.

The different sections of the exhibition: HEAVEN – Virgin Mary and saints; THRONE – Tzarinas of all the Russias; EARTH – Farmers’ horizons; TOWARDS INDEPENDENCE – Women and society; FAMILY – Rituals and conventions; MOTHERS – The dimension of love; BODY – Femininity revealed; ARTISTS - Realism and Amazons of the avant-garde.